I am the contributing author of LIVE NOW a book about Russ Symmes and his inspirational journey of how he found purpose, love and healing in the face of a terminal illness. The love part is where I come in, as we were married. In honor of his legacy my mission is to spread our LIVE NOW message of positivity, resilience and living full out no matter what you are facing. I have been there, too. I want you to know anything is possible whether you’re transversing a hard moment, finding your aliveness again after a major loss, or ready to take the big leap into your dreams. It’s time to stop doing it alone. Ready to join me? Let’s connect.

A Season of Change

Leaves float through the air and dance across the street. I find myself enamored with all things Fall, watching nature’s color turn from green to yellow, orange and red.

Today on my weekly leadership call one friend brought up the Hundredth Monkey Effect, “a hypothetical phenomenon in which a new behaviour or idea is said to spread rapidly by unexplained means from one group to all related groups once a critical number of members of one group exhibit the new behaviour or acknowledge the new idea.”

We then began to talk about what was happening in our collective and with issues affecting the environment and though it may look dire and move slowly to resolution it’s still moving.

I see people around me speaking their voice, being compassion and kind and being tough in their practice of meditation, prayer and making a difference.

I can’t help but think that this will cause a butterfly effect, “in chaos theory, the butterfly effect is the sensitive dependence on initial conditions in which a small change in one state of a deterministic nonlinear system can result in large differences in a later state.”

Rather than fearing the precipice in front of me I am present to all that is possible in this season of change.

P.S.  I love to connect, feel free to comment.

Join the Live Now Community and receive the first chapter to preview the book!

We respect your privacy and will never sell, rent, lease or give away your information to any third party.

Join me for a conversation with Tina Paulus Krause about LIVE NOW, legacy and experiencing joy on her show Monday Morning Mojo 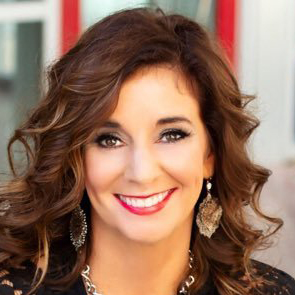 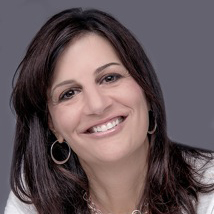